Our first year boys basketball team provided us with a superb afternoon of entertainment and bucket loads of drama in today’s East Leinster Quarter final. The lads came in to the game as massive underdogs but the underdog tag sets a challenge that these lads always relish.  The first quarter 5 of Huming, Taylor, Melpatrick, Desmond and Anthony took to the floor with a steely determination and a collection of fast break lay ups set the foundation for a strong quarter as Larkin pushed in to a 10-4 lead thanks to baskets from Wang, Savagae, Rabadan and Daza.

Our second 5 of Kearns, chiciudean, Hogan,Bobko and Ventura were buoyed by the performance of their peers and kept the momentum going with a strong defensive performance aided by some great Luke Kearns rebounds. A fast break basket from Hogan kept the scoreboard ticking over in a low scoring quarter which saw larkin lead 12-8 at the half time buzzer. A basket from Kearns at the beginning of the third stretched the Larkin lead but the Colmcilles lads were beginning to now find their feet and dominant quarter saw them now lead by 3, but a long range two from savage left Larkin in striking distance as the buzzer sounded an end to the third.  The early stages of the fourth quarter saw the Colmcilles lads once again dominate and some stout defending from the Larkin lads kept the deficit to 6 as they entered the final stages. This was when the lads showed serious guts, heart and desire as the reintroduction of Melpatrick Rabadon saw the impetus and momentum swing towards Larkin as he added 4 points, Kearns equalised with 30 seconds left and the chaos of the last 30 seconds will live long in the memory of these committed lads. Colmcilles stepped up to the free throw line with a chance to take victory in the final three seconds, however nerves took their toll as after missing the first the second rolled straight out of bounds giving the larkin lads one more chance, and it was a chance they would not leave behind as Hogan inbounded to Bobko who found Kearns under the basket with two men to beat, Kearns showed a composure beyond his years as he steadied himself, beat both defenders and banked the ball in as the buzzer sounded to huge excitement and celebration. What a performance guys and we are all so so proud of the endeavour shown. Hard luck also to a dejected Colmcilles side who gave absolute everything in defeat and showed great respect in how they reacted to the heartbreaking loss. I’m sure this will be the first of many battles between the two sides in the forthcoming years. Scorers: Melpatrick Rabadan 8, Luke Kearns 6, Taylor Savage 4, Huming Wang 2, Anthony Daza 2, Nathan Hogan 2.  The lads now play St kevins or St Benildus in next weeks semi final. 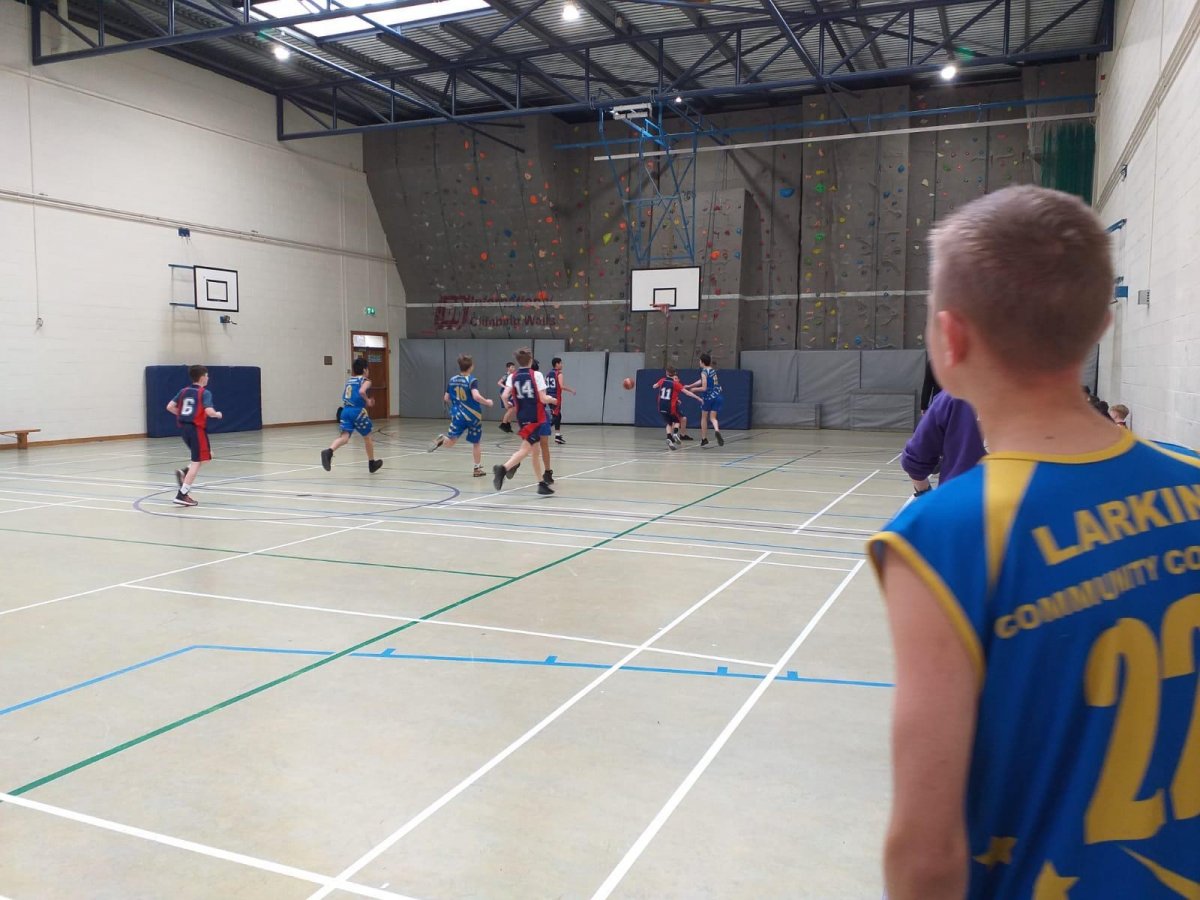 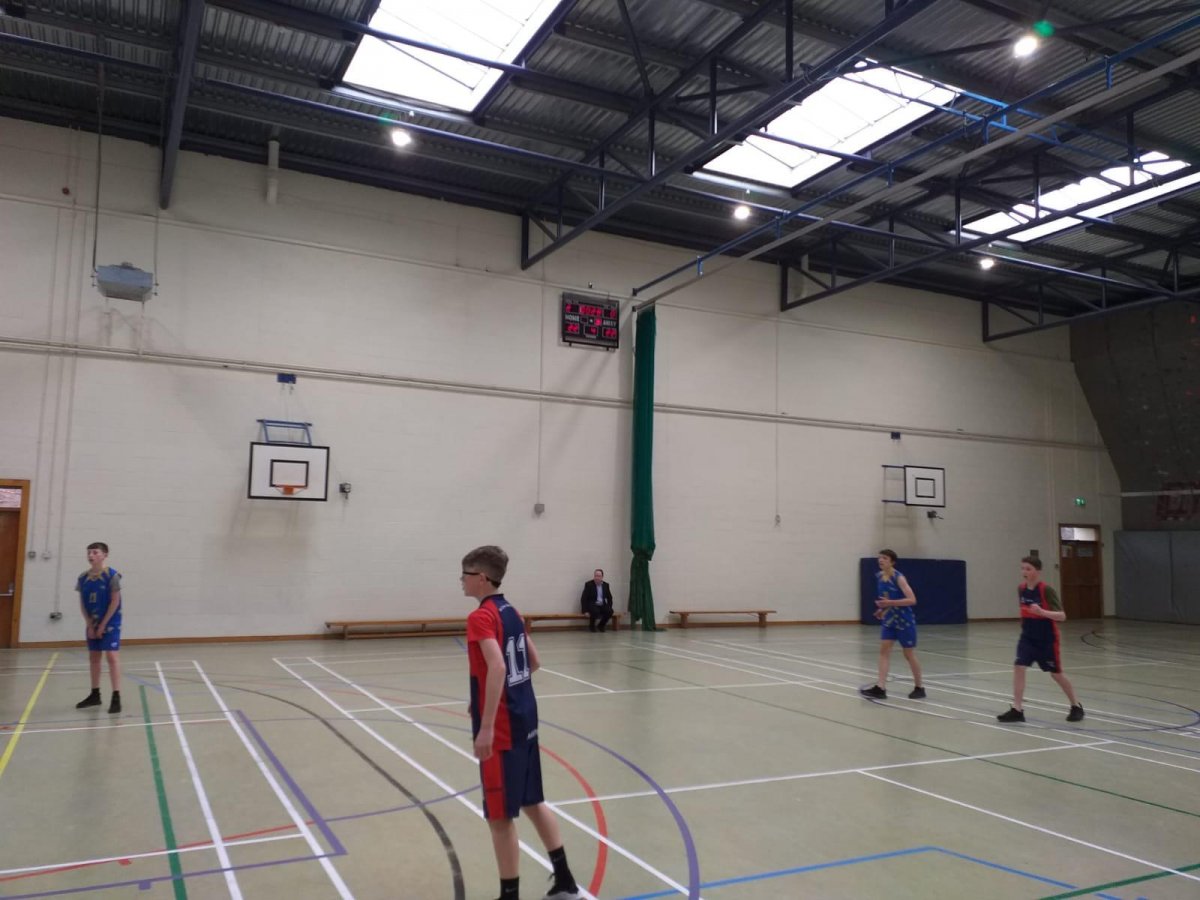 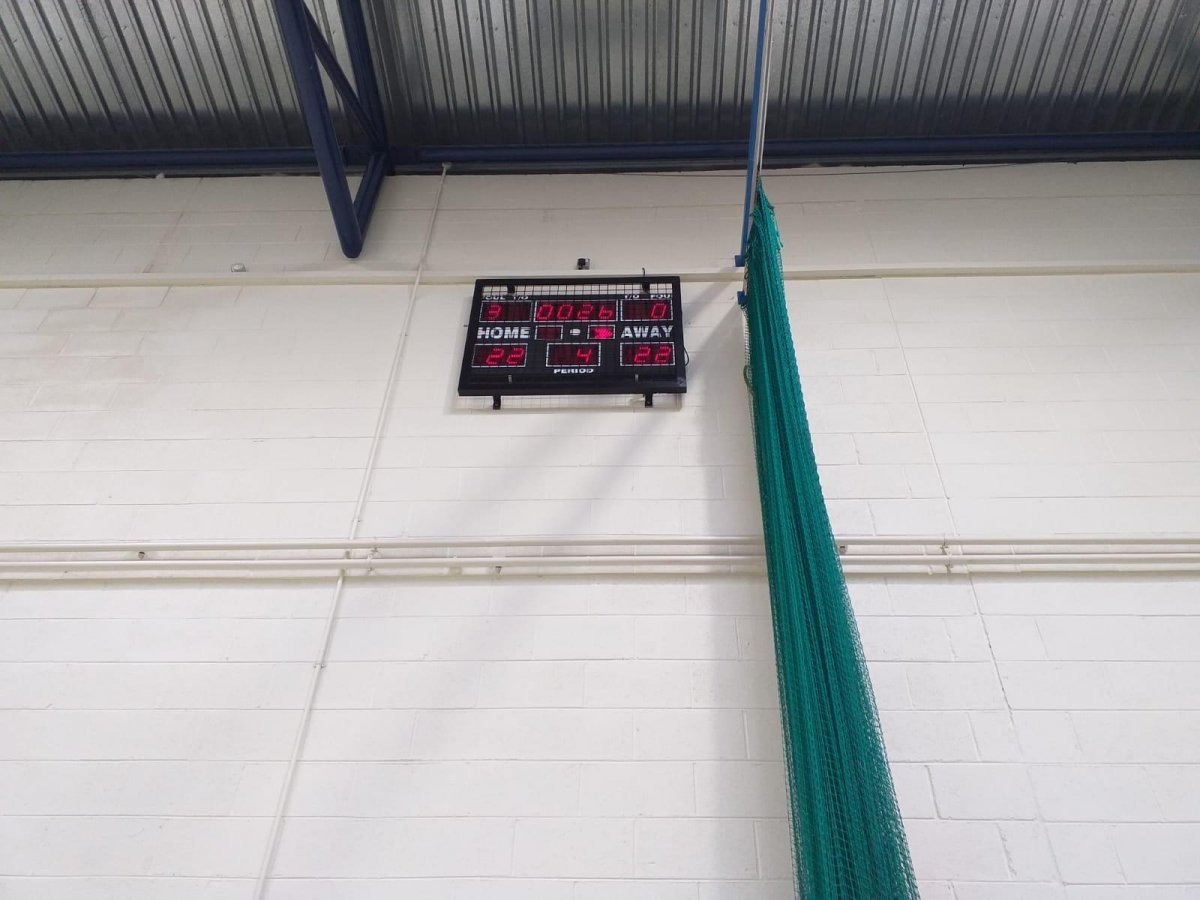 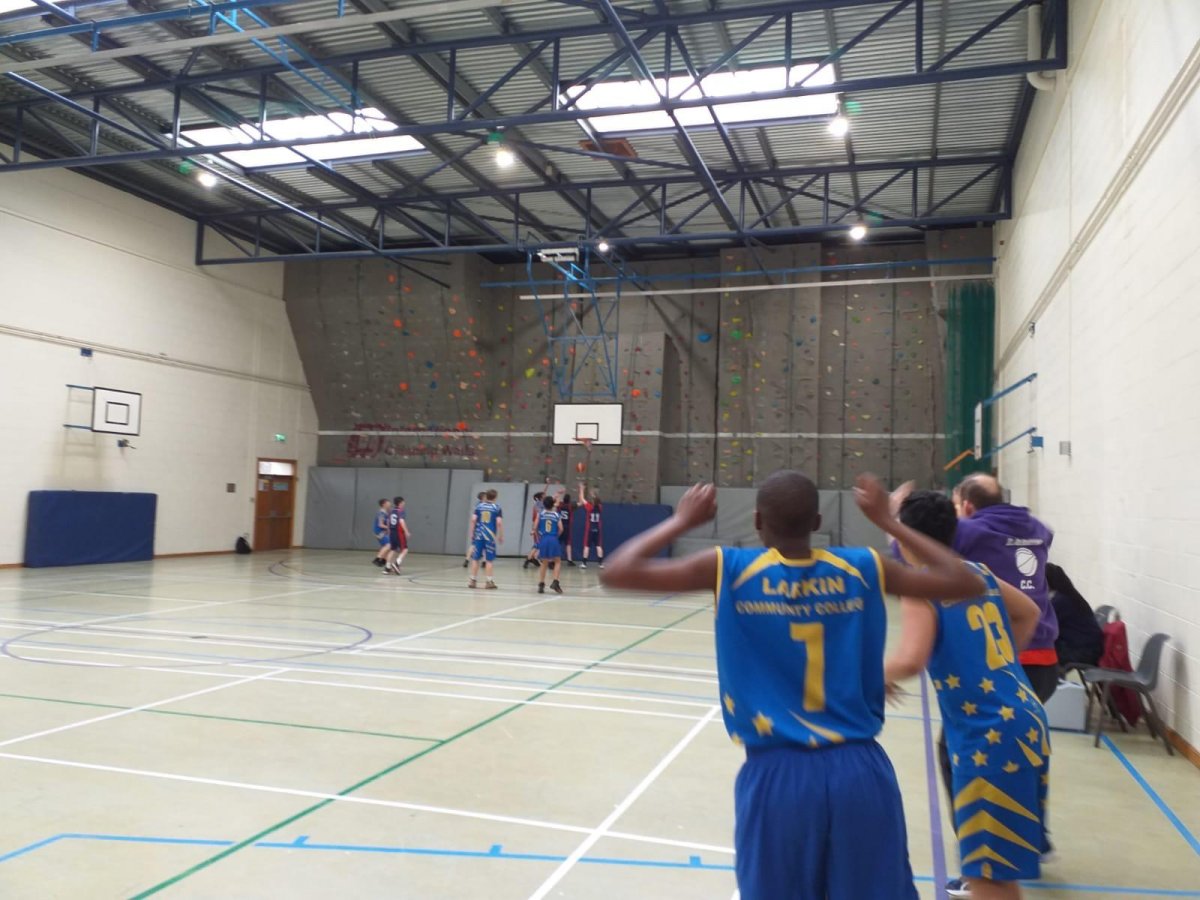 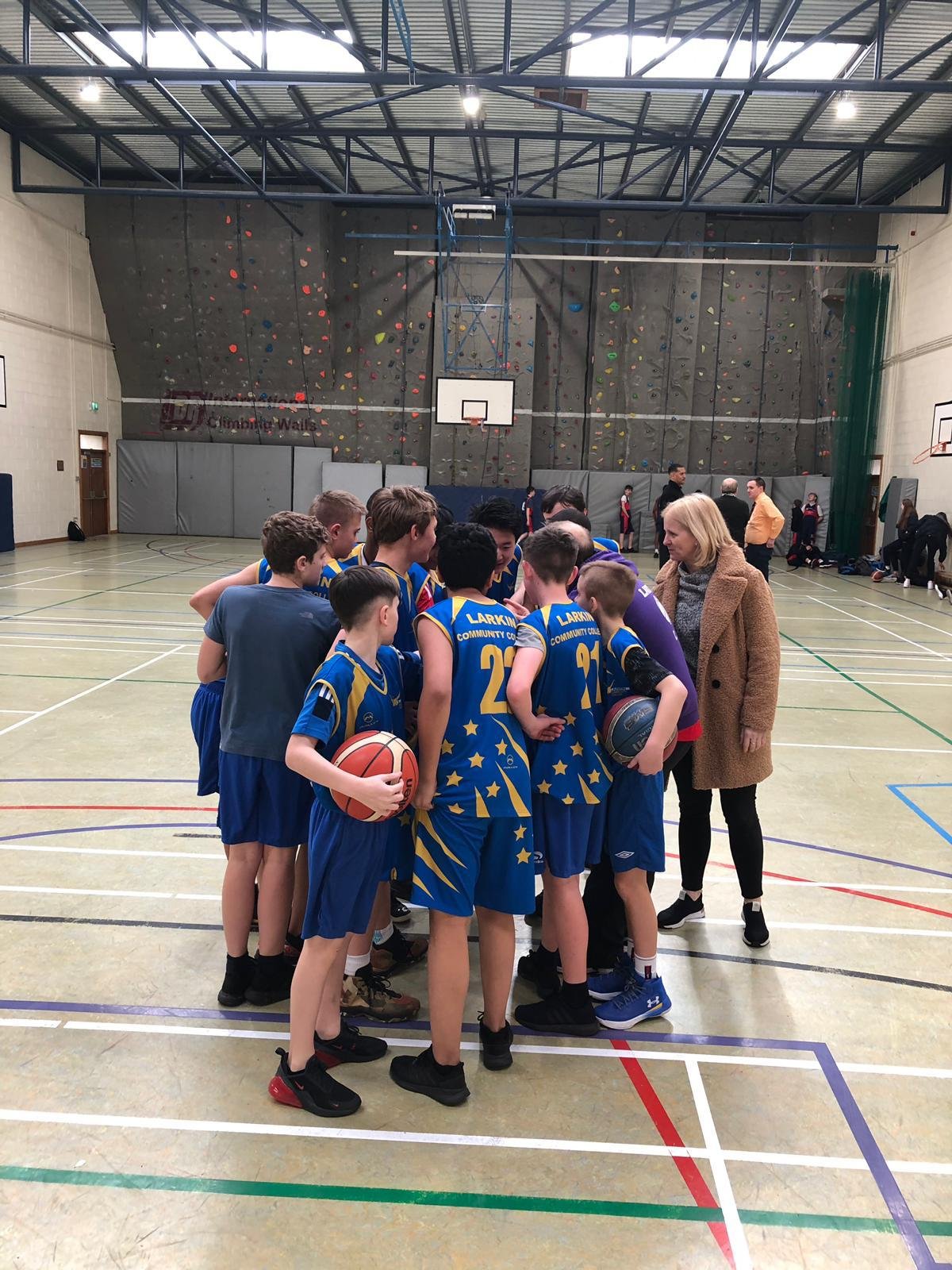 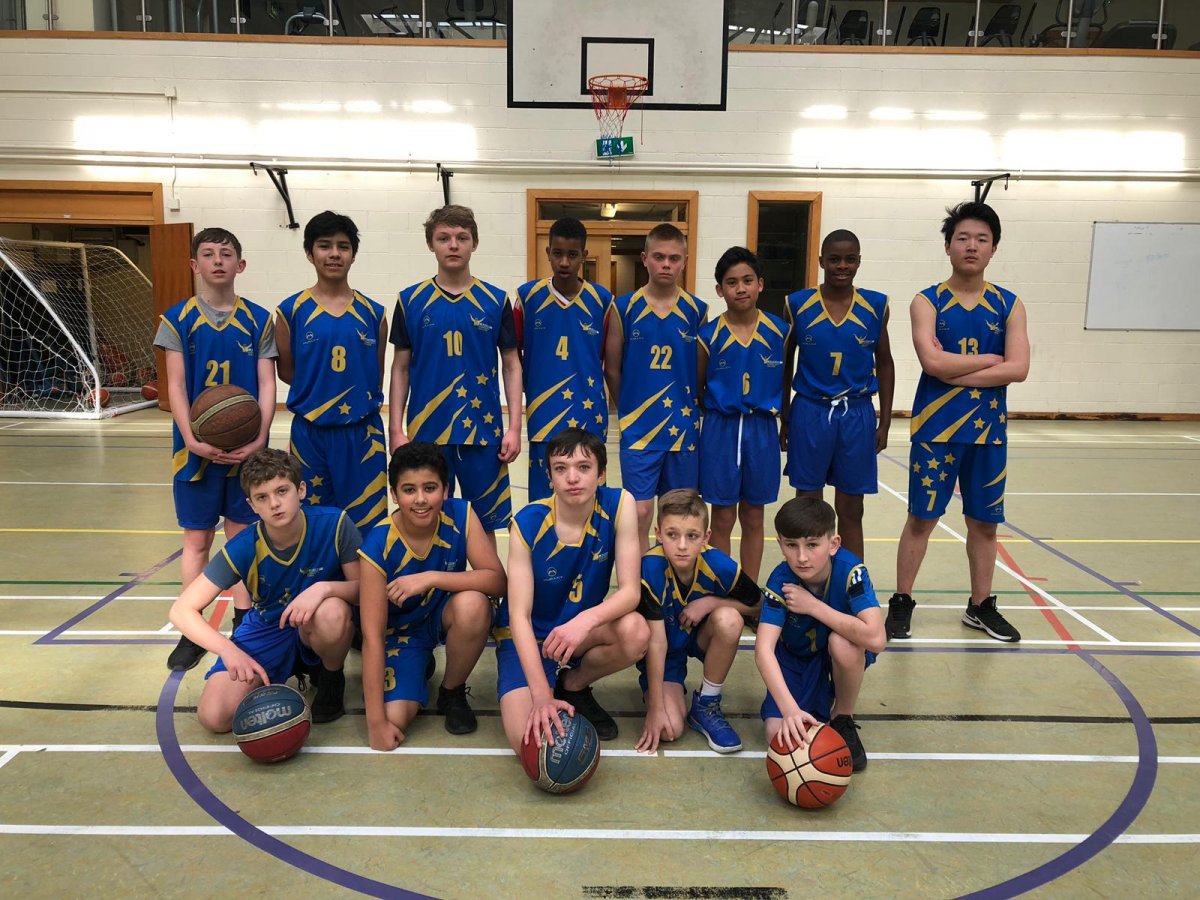