18 points to 24 just doesn't justify the nail biting heart racing game that took place on the home court for the U.16 Development squad this afternoon against Sandford Park. It was clear to see how the girls had taken on board all they had learned from last week's match and played their hearts out. Some super team work and some great scores. Well done all.

Massive congrats to our under 19 girls basketball team who defeated Newpark Comprehensive 59-30 in round one of the All Ireland Schools Cup. After a slow start and many missed lay ups Larkin found themselves trailing 8-0 but a fantastic 10 minute spell saw the girls go on 22-3 run to take a 22-11 lead. The girls continued to show great skill and pushed on to take a comprehensive victory. Scorers: Amran maxamad 20, Maja Miedziejko 12, Rose Mesquita 11, Samantha Kerrigan 8, Alicia Jadia 4, Sunna Begum 2, Tatiana Orlov 2. Well done girls. We now play St Andrews of Booterstown in round 2.

Our under 16 and 19 girls both recorded great victories in the East Leinster League against Reachrann. Suvd Ulambayor , Daria Stasiak and Tatiana Orlov were outstanding at under 16 level with Nhia Rutledge and Jess Ziu impressing at senior level. Scorers: Under 16: Daria Stasiak 6, Alicia Jadia 4, Amran Maxamad 4, Tatiana Orlov 4, Diane Hrivisceau 2, Joanne Bambe 2. Under 19: Alicia Jadia 8, Amran Maxamad 6, Samantha Kerrigan 4, Jess Ziu 4, Nhia Rutledge 2, Tatiana Orlov 2. Next up for the girls is a home game against Ashbourne CS next Thursday. 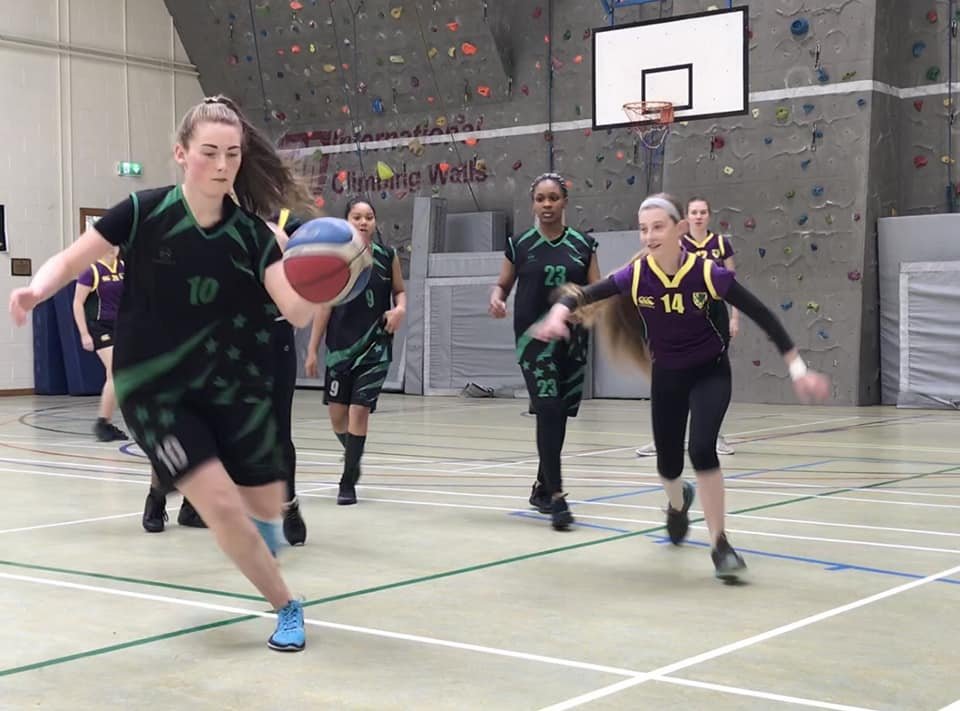 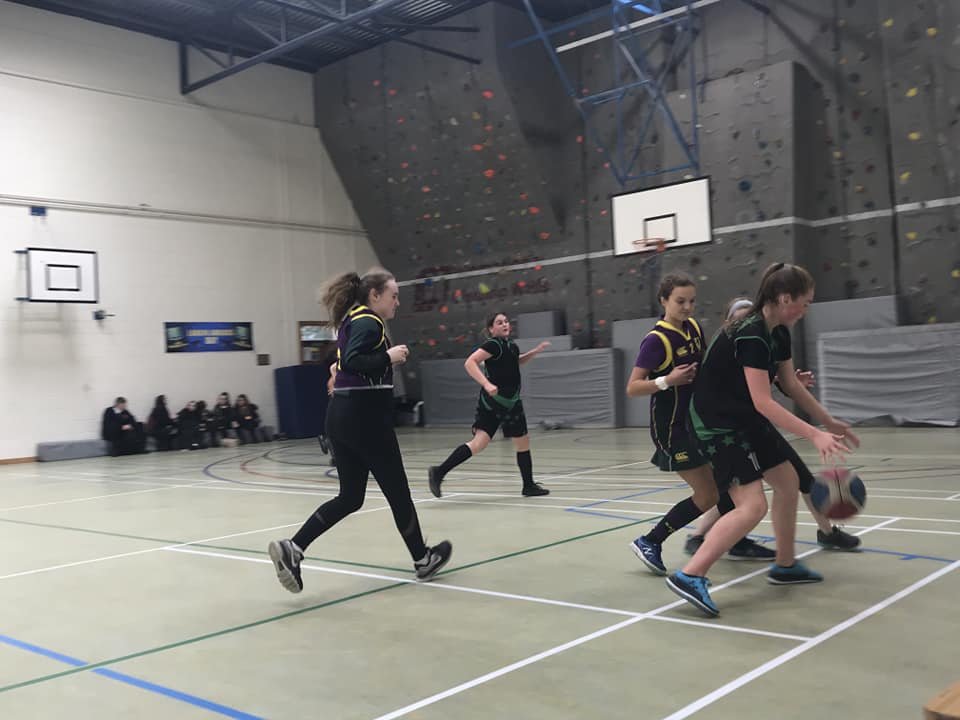 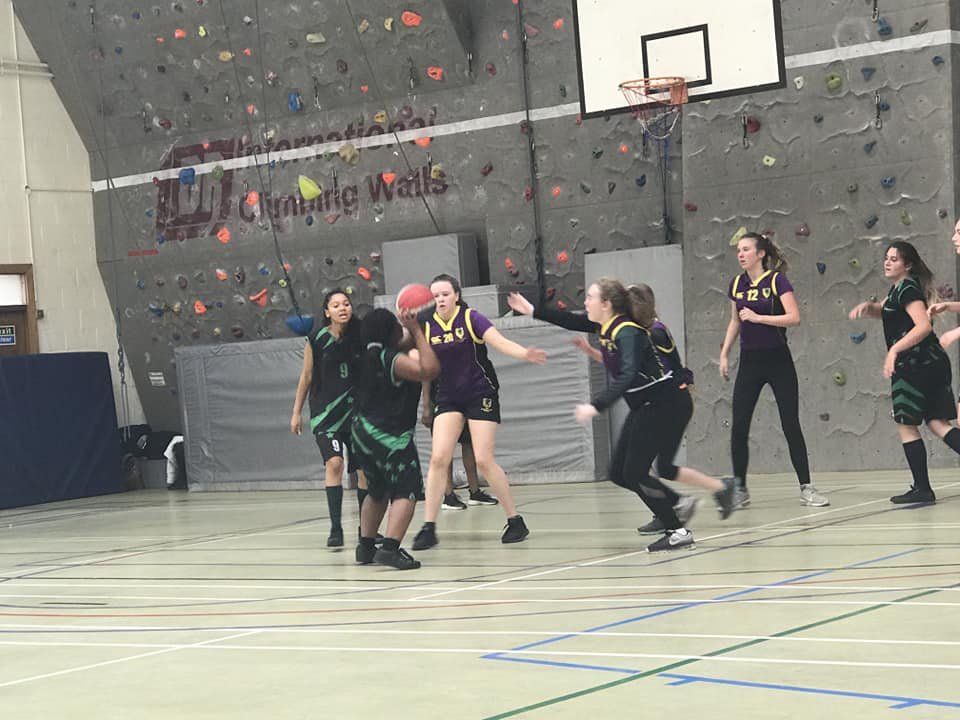 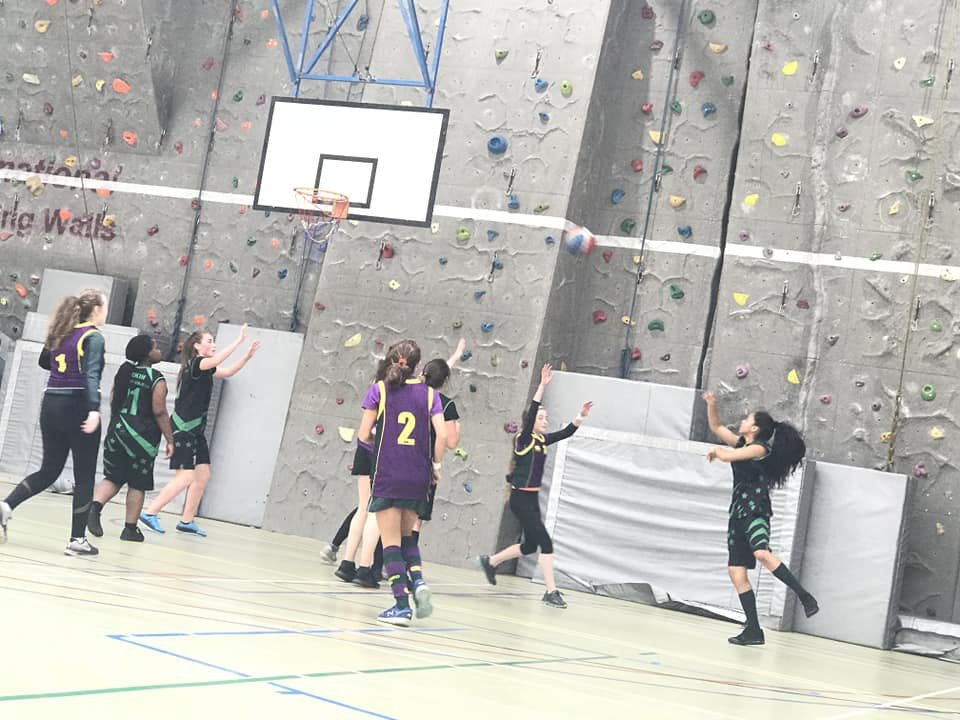 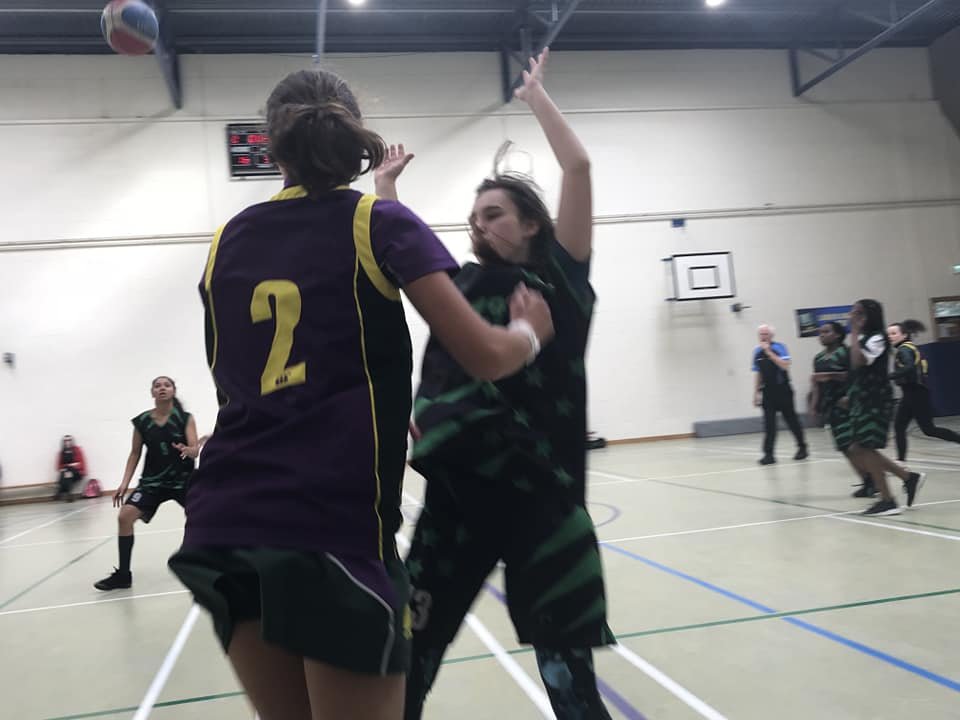 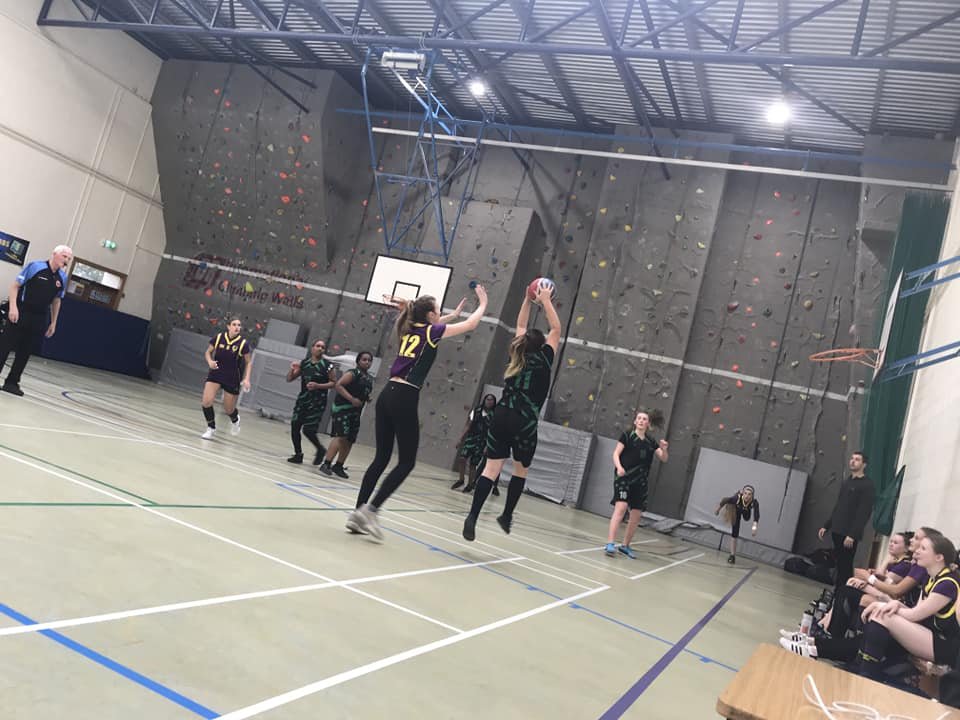 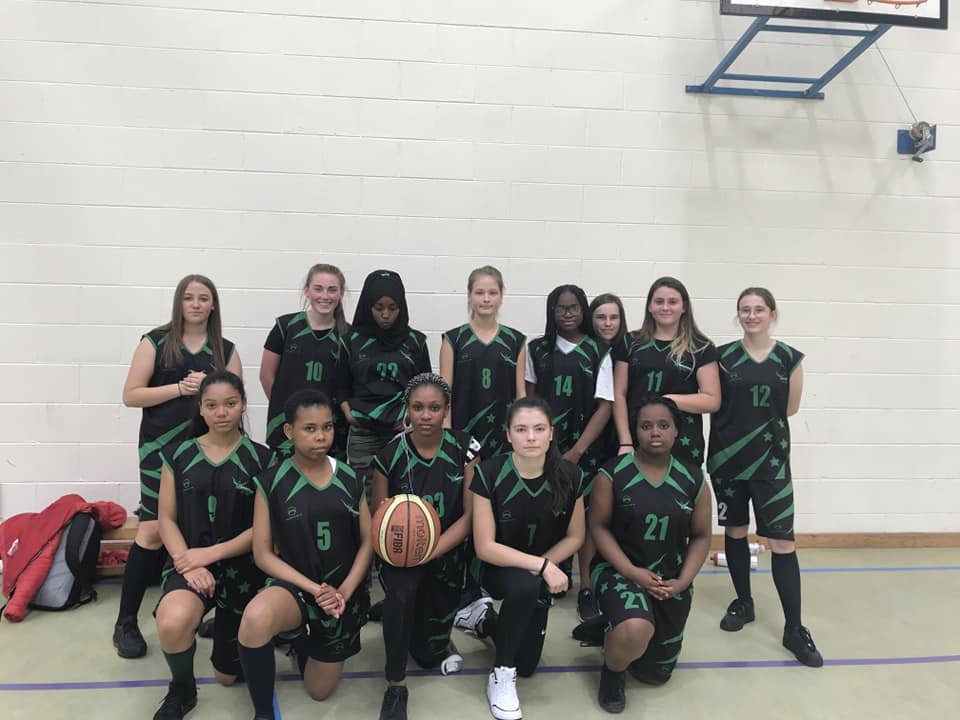 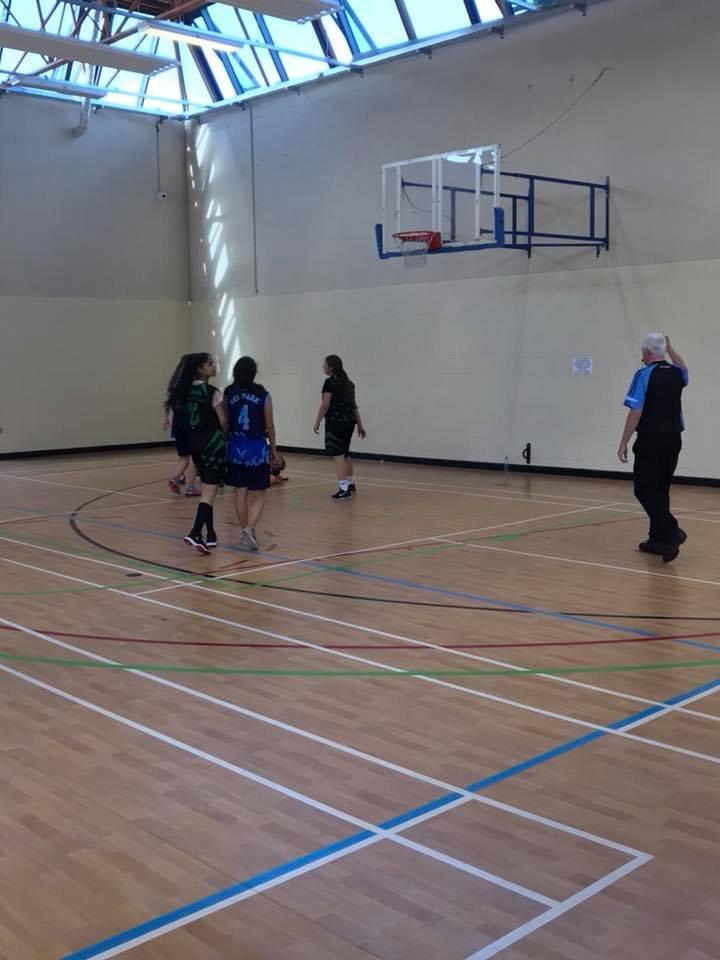 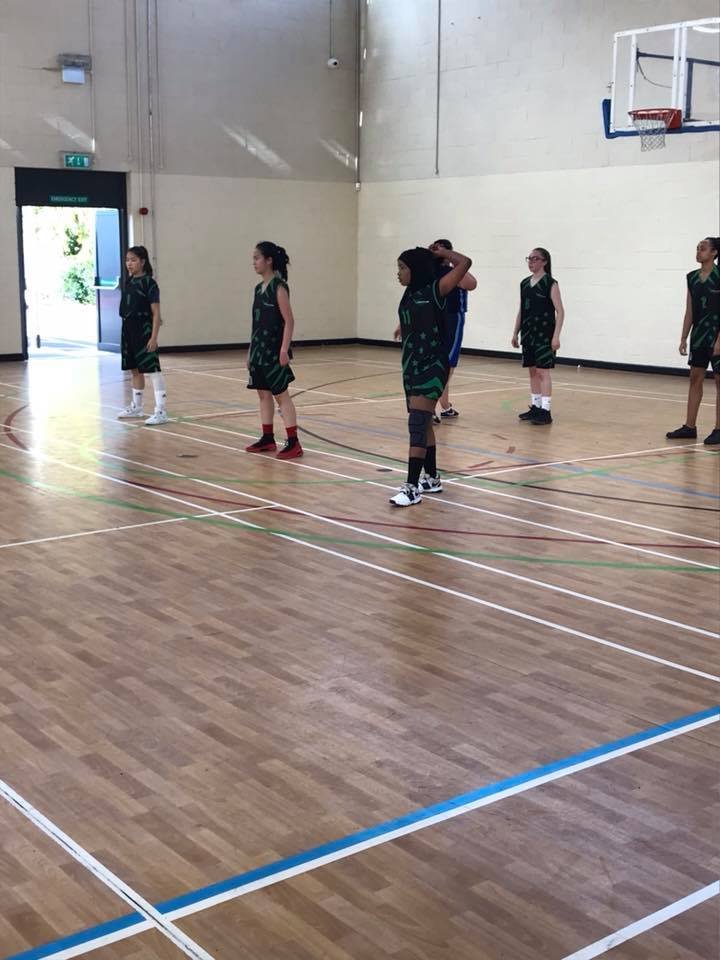 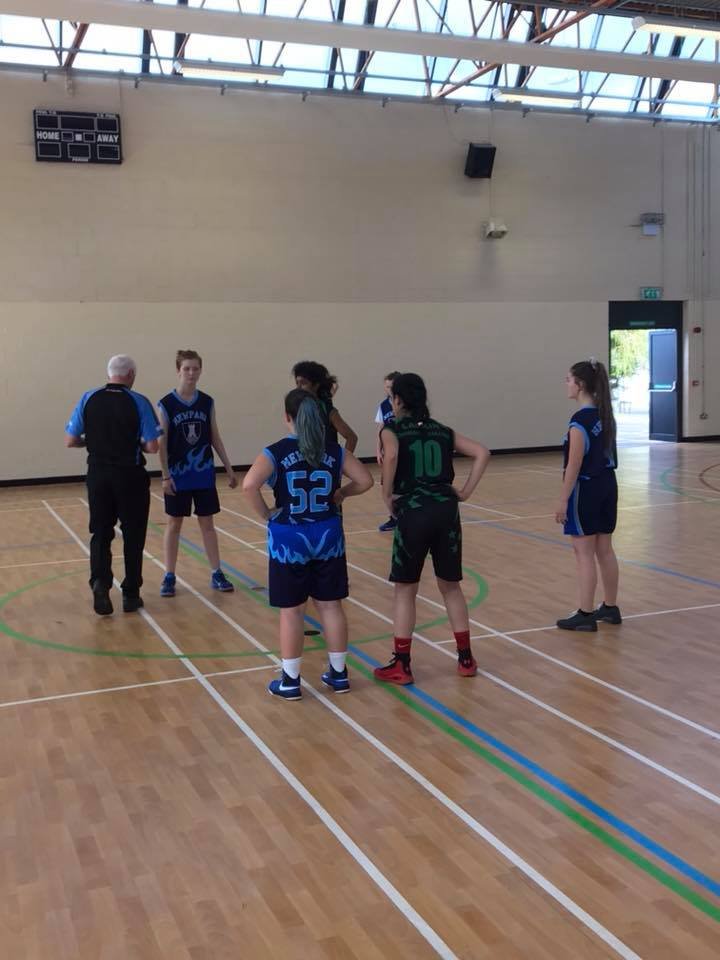 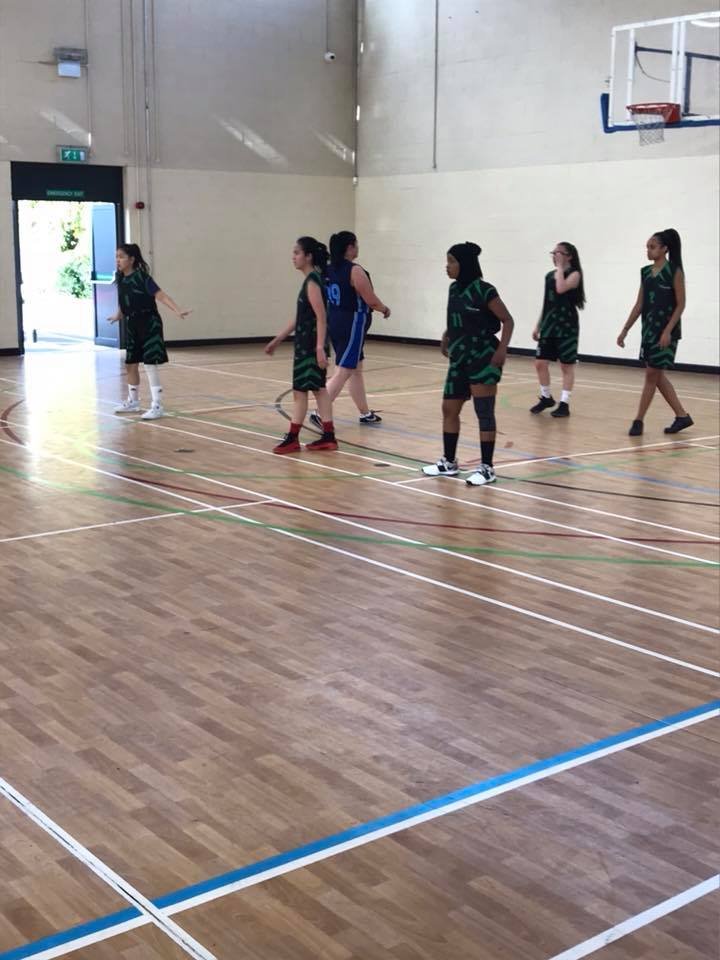 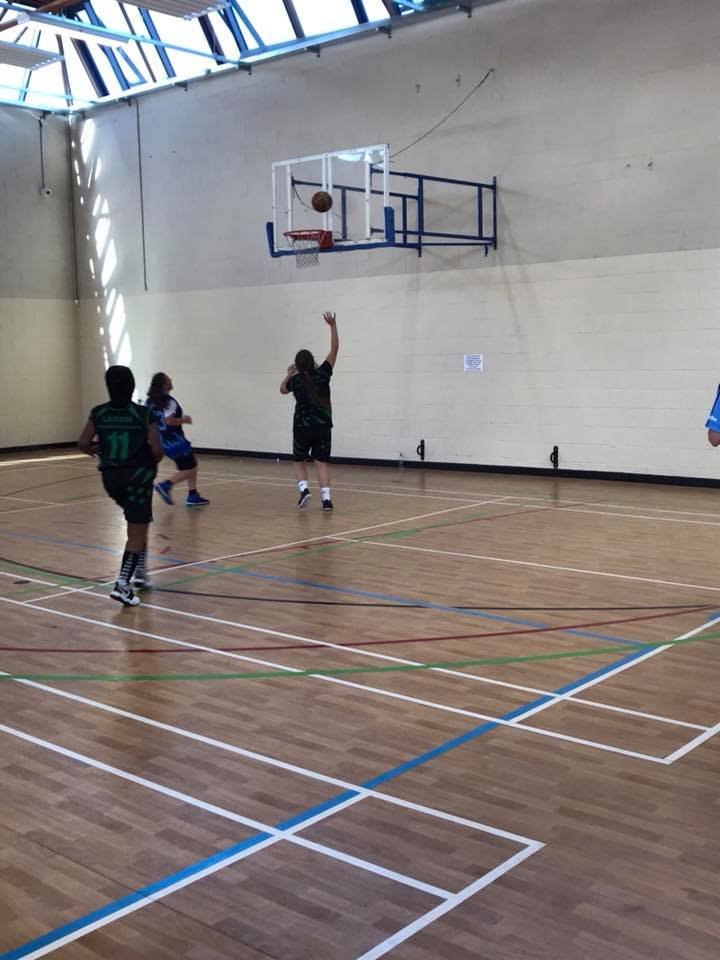 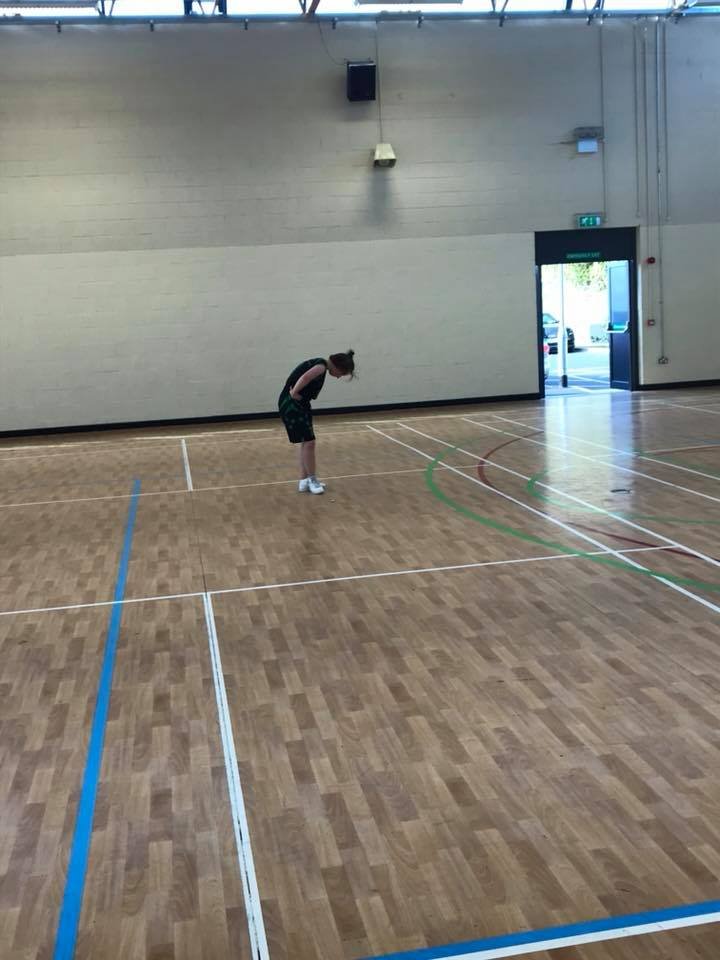 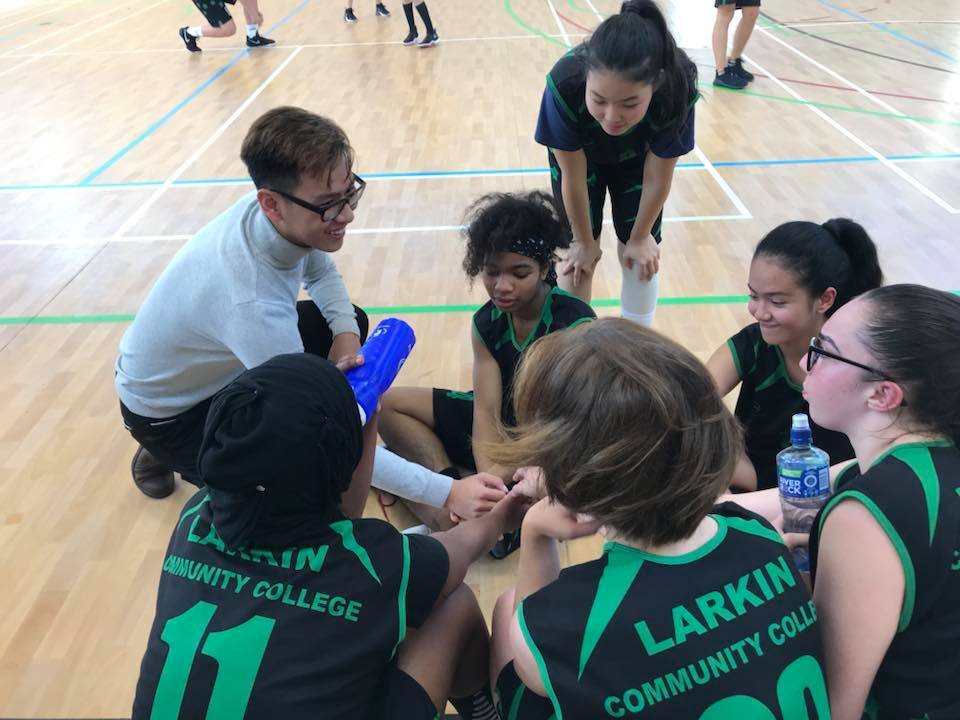 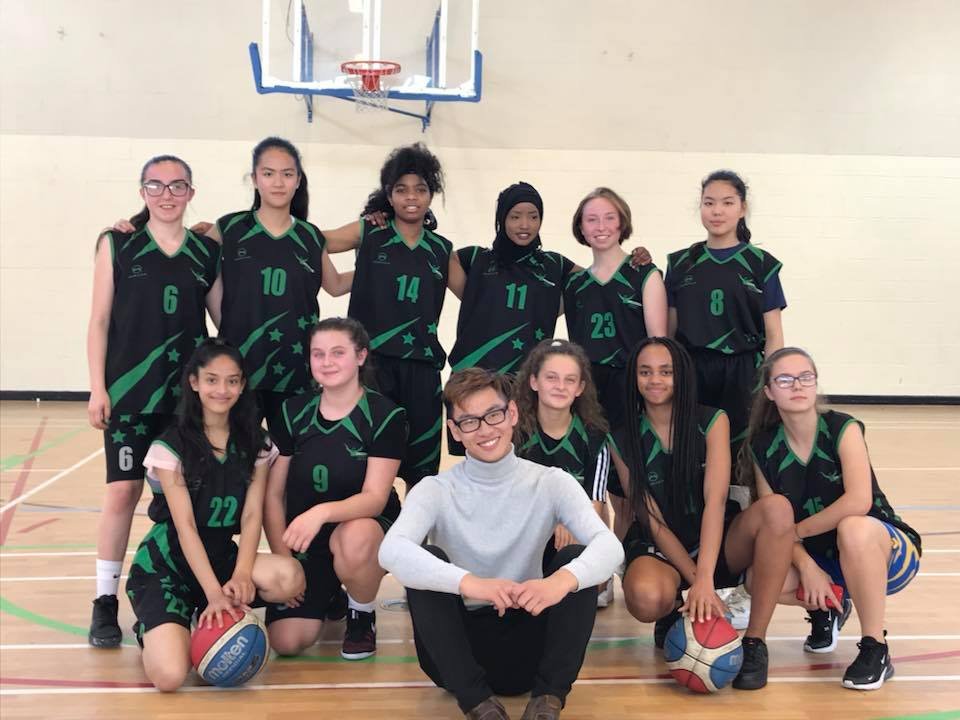 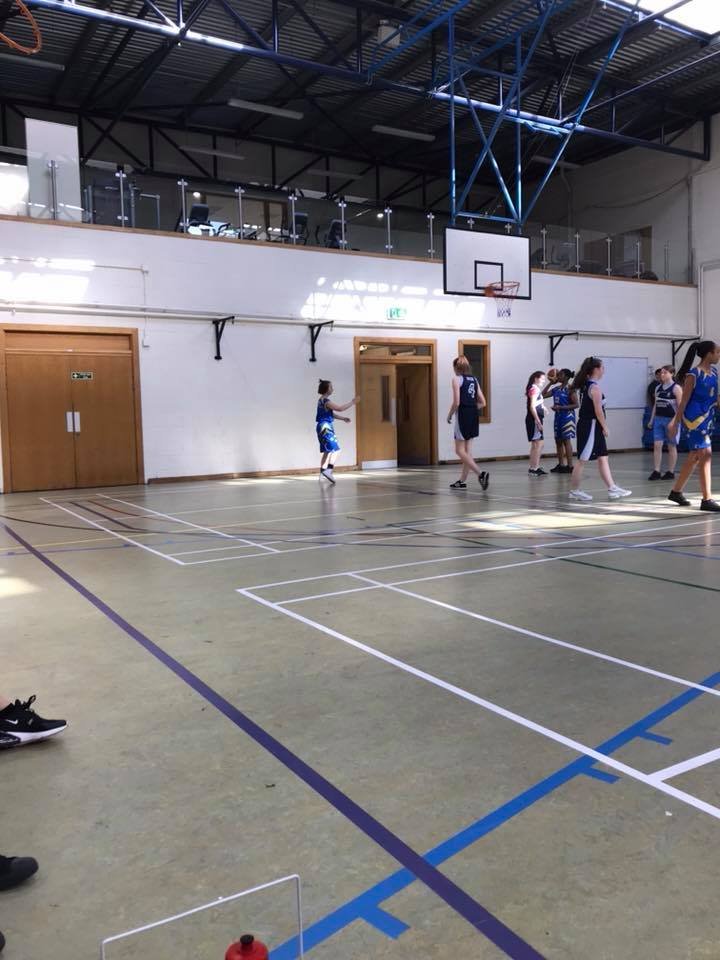 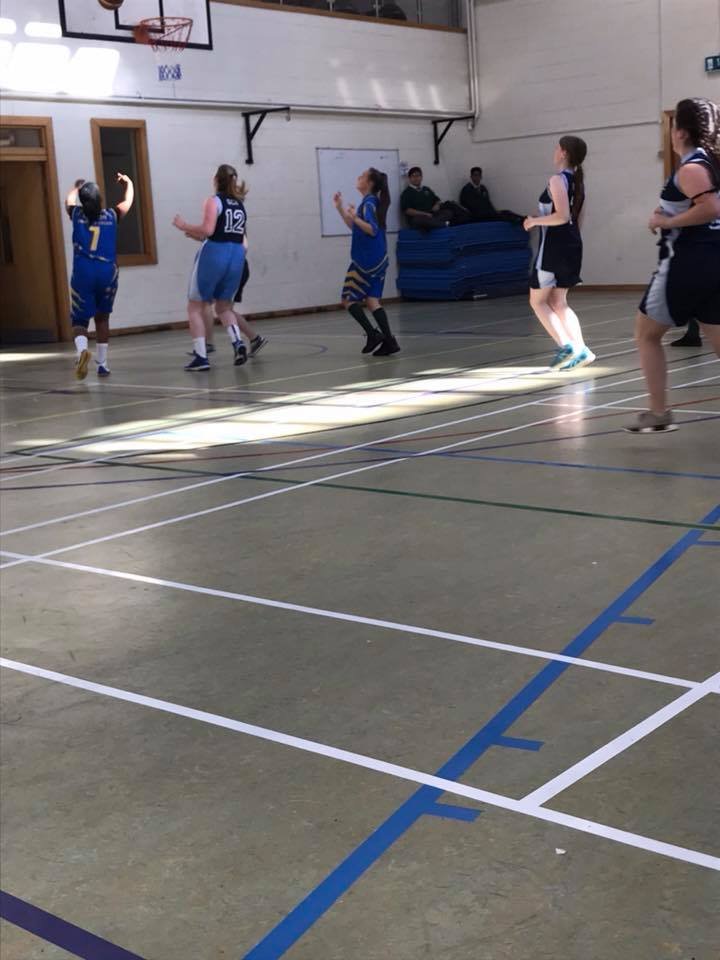 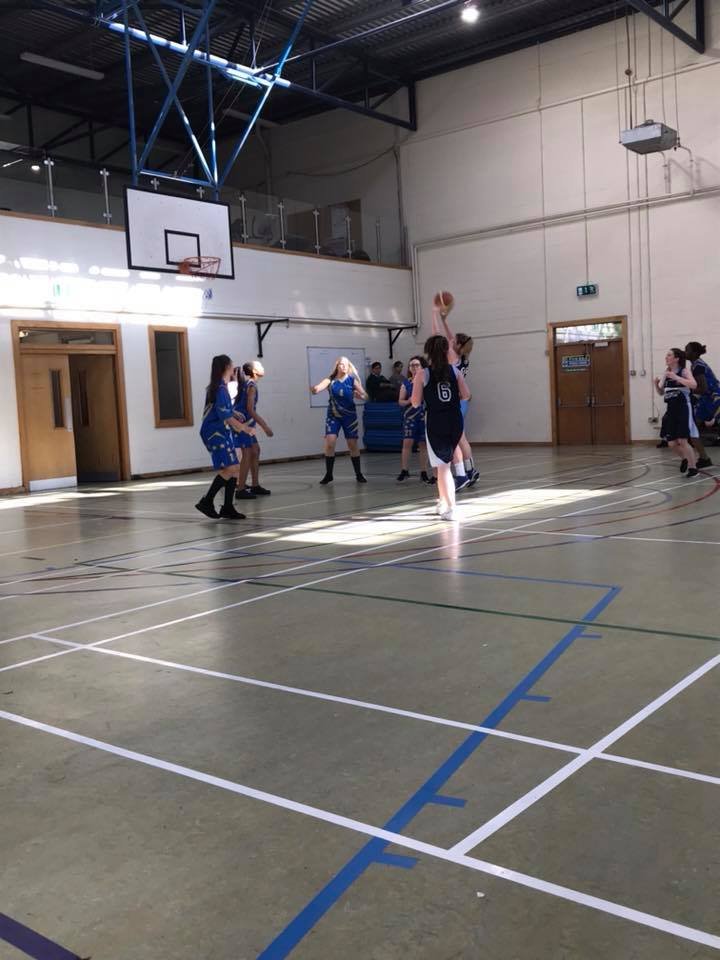 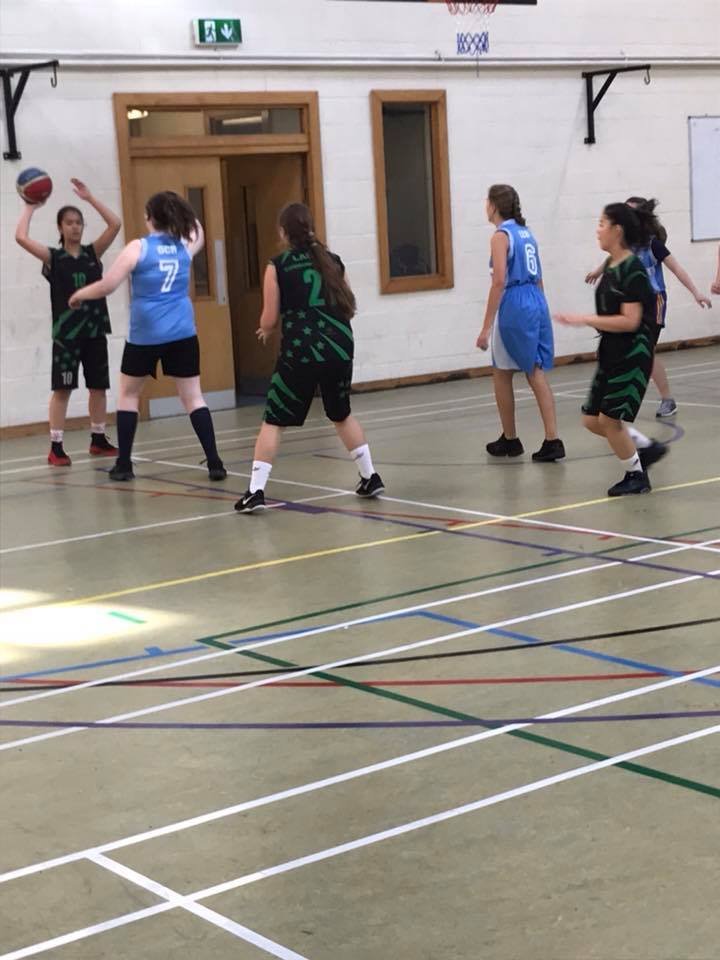 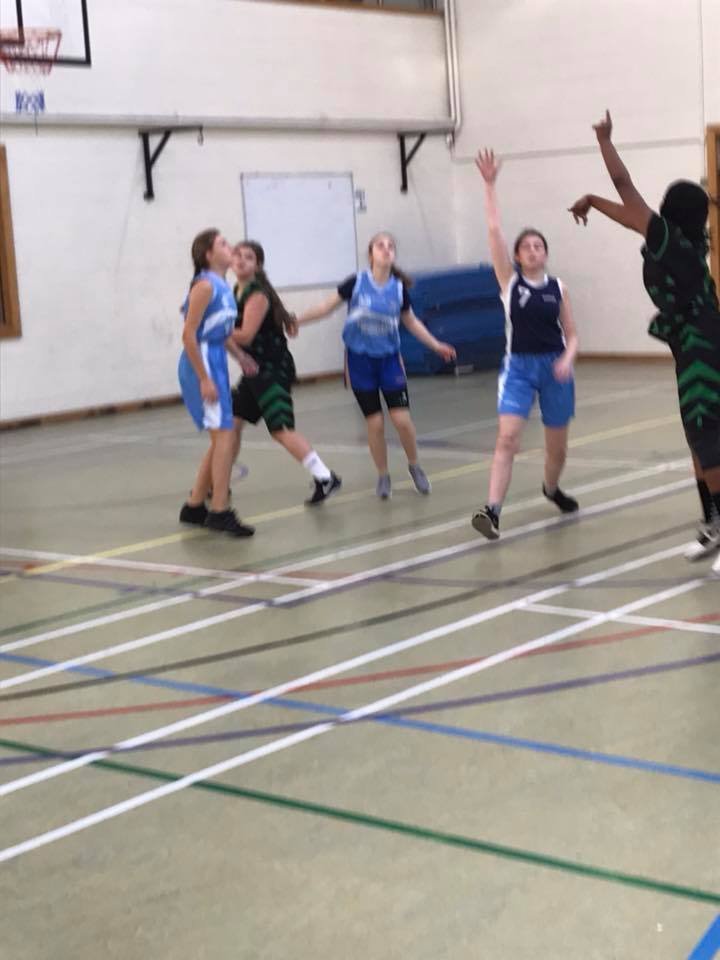